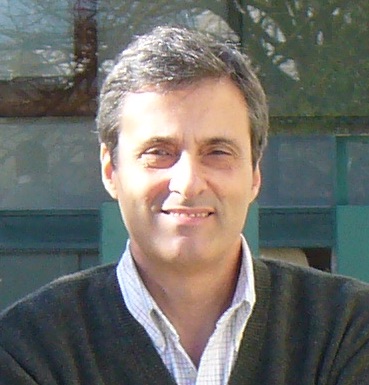 This CQE-IST group was previously entitled "OARC", having its main research goals in synthetic organometallic/coordination chemistry of d-block transition and main group metals for applications in catalysis, materials and biology. The present IOARC group results from the integration in OARC of the "f-Element Chemistry" (QEf) group, previously attached to the Centre for Nuclear Sciences and Technologies (C2TN-IST). This merge is a logic consequence of a great overlap of objectives and total complementarity of both groups, since the activities of QEf are mainly centered in lanthanide and actinide chemistry.
Taking benefit of the new group configuration, the IOARC will pursue integrated research in inorganic/coordination/organometallic chemistry, catalysis and materials, involving a wide range of metals, towards: 1) the synthesis of new polyfunctional chelating
ligands designed for complexes with new coordination environments and specific electronic or optical properties; and of 2) new solid materials such as metal-organic frameworks, nanostructured intermetallic compounds and bimetallic oxides (specially of f- elements); 3) the study of their structures (e.g. NMR, XRD) and physical properties, searching for unusual and enhanced behaviors (e.g. luminescence for application in OLEDs and sensors, single-molecule magnetism, antimicrobial and cytotoxic behavior, in collaboration with the other CQE TLs or groups external to CQE); 4) reactivity and catalytic studies, including computational mechanistic calculations (DFT), to understand and improve catalytic processes involving activation of unsaturated and redox-active substrates (e.g. polymerization, hydrogenation, hydroamination; activation/elimination of major gaseous pollutants such as CO2, CH4 and N2O, and production of value-added compounds such as CH3OH); 5) the thermodynamics of key species in condensed and gas phases and methods for their prediction; and 6) the recovery of Rare Earth Elements.

NEW METAL COMPLEXES - APPLICATIONS IN CATALYSIS, BIOLOGY AND MATERIALS
New trans-substituted-cyclams (1), diaminebisphenols (2) and 2-iminopyrroles (3) were prepared as ligand precursors for new metal architectures. Numerous new complexes of different metals were synthesized and characterized. Ligands 1 were used in complexes of early (Y, Zr) and late (Fe, Cu) transition metals, of lanthanides (Sm, Yb) and actinides (U); the Y and Zr compounds showed efficient immortal behavior in aminoalkenes hydroamination, whereas the Fe and Cu ones showed antitumoral properties (collaboration with CQE-BIOIN), the corresponding protonated ligand salts revealing antimicrobial activity. Ligands 2 were used in Ti, V, U and Th complexes; the Ti and V compounds are very active and selective sulfoxidation catalysts using H2O2. Ligands 3, with varied steric and electronic properties, were used in K, Fe, Co, Ni, Cu, Pd and B complexes; the monoligand Fe and Co derivatives are good hydroboration catalysts, whereas the Ni ones are Al-free polymerization catalysts leading to hyperbranched polyethylene (for high-performance lubricants); the ligand scaffold of the highly luminescent 2-iminopyrrolyl boron complexes can be tuned giving rise to a library of fluorescent compounds emitting from violet to red, with application in OLED devices (collaboration with CQE-PMPFM); the B and Ni compounds were patented (2 national and 1 world patents). DFT investigations on the CO2, ketones and aldehydes hydrogenation catalyzed by Mn and Fe pincer complexes provided an important contribution to the understanding of the mechanism of these crucial organic reactions.

PRODUCTION OF METHANOL USING CO2 AND CH4 AS RAW MATERIALS
The production of methanol was achieved in a continuous high pressure flow reactor using CO2, CH4 and H2 as reagents at 250 oC and 25-80 bar. These results confirm the potentialities of bimetallic oxides and intermetallic compounds containing f-block elements as catalysts, especially when compared with the behavior of a commercial Cu catalyst for methanol synthesis. This work originated a national patent, which is on the way to be internationalized.

RARE EARTH RECOVERY AND VALORIZATION AND ENVIRONMENT PROTECTION
The EU defined a list of critical materials for Europe, in terms of economic importance and supply risk. Among them are Rare Earth Elements (REE) that play an essential role in modern electronic technologies, industrial and medical products and innovative environmental technologies. Due to the large use of REE in industry, the discharge of these metals in the environment had increased, being crucial to know their cycle in the aquatic media. A part of IOARC is deeply involved in defining and improving ways of recovering REE from a variety of sources: from secondary materials resulting from mining activities (ENVIREE EU Project), from urban and industrial effluents (REEuse FCT Project) or from electric and electronic waste (ReCreew European network). 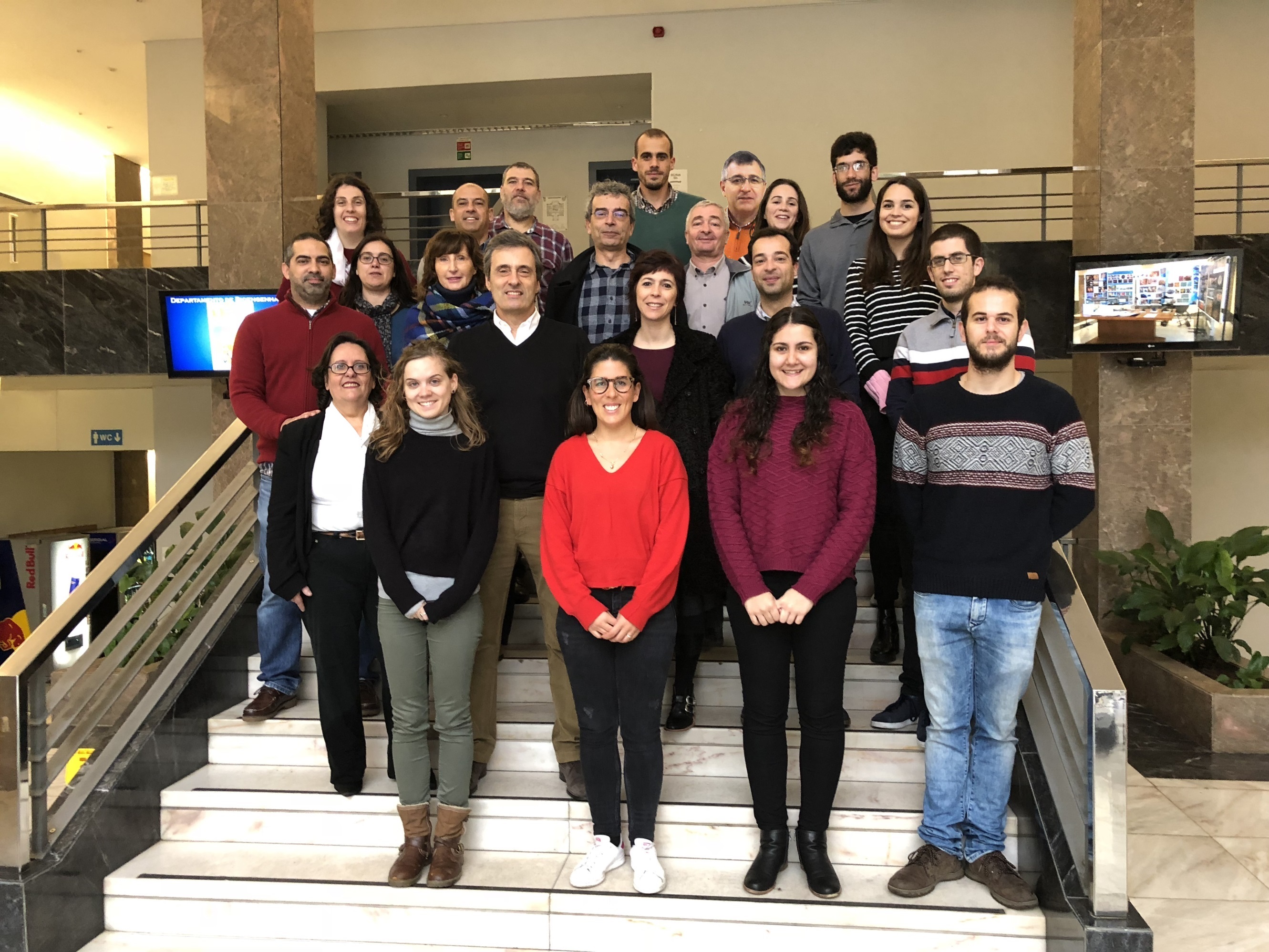