Armando Pombeiro fellow of the EAS

Prof. Armando Pombeiro, of the Centro de Química Estrutural, Instituto Superior Técnico, has been elected Fellow of the European Academy of Sciences. He has contributed to the development of the inter- and transdiciplinarity of Chemistry towards sustainability and internationalization.

The European Academy of Sciences is a fully independent international association of distinguished scholars that aims to recognize and elect to its membership the best European scientists with a vision for Europe as a whole, transcending national borders, and with the aims of strengthening European science and scientific cooperation. Another objective is to take advantage of the expertise of its members in advising other European bodies for the betterment of European research, technological application and social development. It is completely independent from any national entity in its membership, election processes, deliberations and actions. 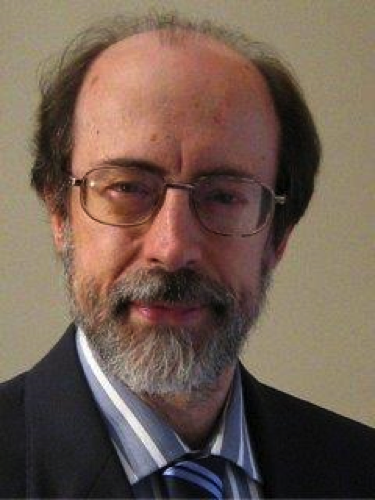