The 8th Vanadis Award, an international prize, was awarded to Professor Armando Pombeiro on November 8th, 2018, during the 11th International Vanadium Symposium held at Montevideo, Uruguay, after which Prof. Pombeiro gave the Vanadis Award lecture.

The Vanadis Award is presented to researchers in the area of Vanadium Science on the basis of their contribution to vanadium chemistry and is given to those who have displayed innovative research and have had a documented impact on the field. 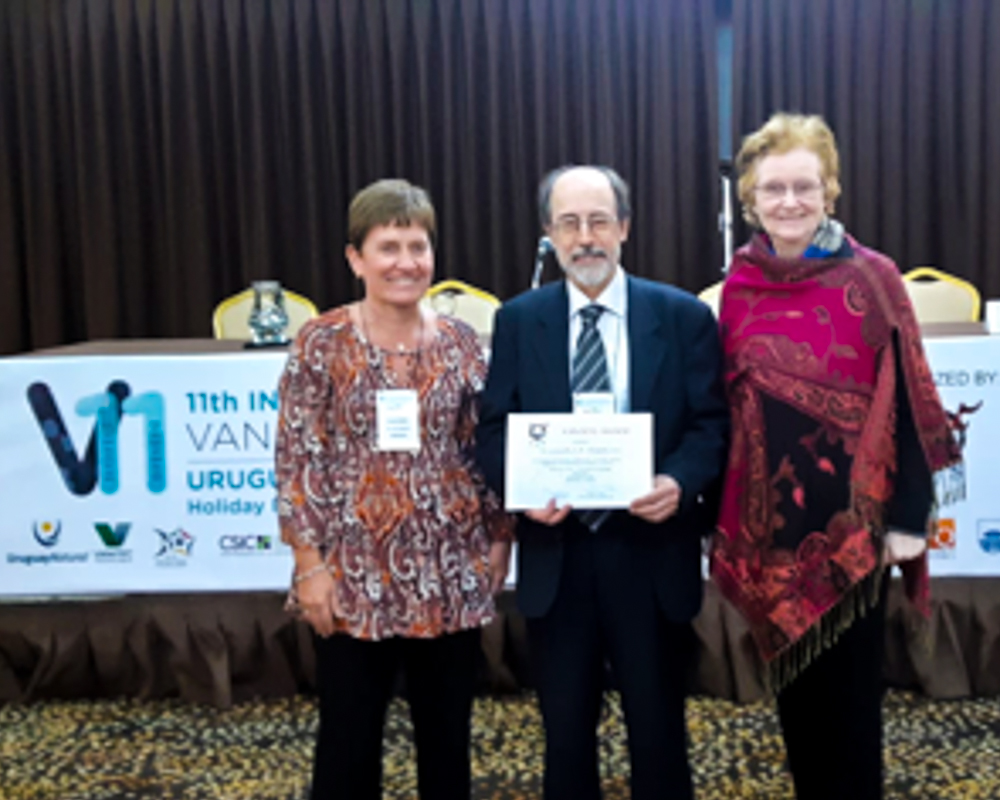